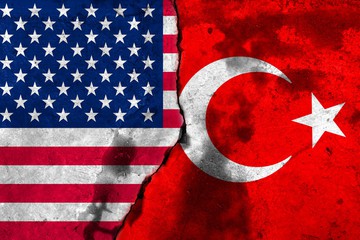 Sibel Edmonds has a story to tell. She went to work as a Turkish and Farsi translator for the FBI five days after 9/11. Part of her job was to translate and transcribe recordings of conversations between suspected Turkish intelligence agents and their American contacts. She was fired from the FBI in April 2002 after she raised concerns that one of the translators in her section was a member of a Turkish organization that was under investigation for bribing senior government officials and members of Congress, drug trafficking, illegal weapons sales, money laundering, and nuclear proliferation. She appealed her termination, but was more alarmed that no effort was being made to address the corruption that she had been monitoring.

A Department of Justice inspector general’s report called Edmonds’s allegations “credible,” “serious,” and “warrant[ing] a thorough and careful review by the FBI.” Ranking Senate Judiciary Committee members Pat Leahy (D-Vt.) and Chuck Grassley (R-Iowa) have backed her publicly. “60 Minutes” launched an investigation of her claims and found them believable. No one has ever disproved any of Edmonds’s revelations, which she says can be verified by FBI investigative files.

John Ashcroft’s Justice Department confirmed Edmonds’s veracity in a backhanded way by twice invoking the dubious State Secrets Privilege so she could not tell what she knows. The ACLU has called her “the most gagged person in the history of the United States of America.”

But on Aug. 8, she was finally able to testify under oath in a court case filed in Ohio and agreed to an interview with The American Conservative based on that testimony. What follows is her own account of what some consider the most incredible tale of corruption and influence peddling in recent times. As Sibel herself puts it, “If this were written up as a novel, no one would believe it.”

PHILIP GIRALDI: We were very interested to learn of your four-hour deposition in the case involving allegations that Congresswoman Jean Schmidt accepted money from the Turkish government in return for political favors. You provided many names and details for the first time on the record and swore an oath confirming that the deposition was true.

Basically, you map out a corruption scheme involving U.S. government employees and members of Congress and agents of foreign governments. These agents were able to obtain information that was either used directly by those foreign governments or sold to third parties, with the proceeds often used as bribes to breed further corruption. Let’s start with the first government official you identified, Marc Grossman, then the third highest-ranking official at the State Department.

SIBEL EDMONDS: During my work with the FBI, one of the major operational files that I was transcribing and translating started in late 1996 and continued until 2002, when I left the Bureau. Because the FBI had had no Turkish translators, these files were archived, but were considered to be very important operations. As part of the background, I was briefed about why these operations had been initiated and who the targets were.

Grossman became a person of interest early on in the investigative file while he was the U.S. ambassador to Turkey [1994-97], when he became personally involved with operatives both from the Turkish government and from suspected criminal groups. He also had suspicious contact with a number of official and non-official Israelis. Grossman was removed from Turkey short of tour during a scandal referred to as “Susurluk” by the media. It involved a number of high-level criminals as well as senior army and intelligence officers with whom he had been in contact.

Another individual who was working for Grossman, Air Force Major Douglas Dickerson, was also removed from Turkey and sent to Germany. After he and his Turkish wife Can returned to the U.S., he went to work for Douglas Feith and she was hired as an FBI Turkish translator. My complaints about her connection to Turkish lobbying groups led to my eventual firing.

Grossman and Dickerson had to leave the country because a big investigation had started in Turkey. Special prosecutors were appointed, and the case was headlined in England, Germany, Italy, and in some of the Balkan countries because the criminal groups were found to be active in all those places. A leading figure in the scandal, Mehmet Eymür, led a major paramilitary group for the Turkish intelligence service. To keep him from testifying, Eymür was sent by the Turkish government to the United States, where he worked for eight months as head of intelligence at the Turkish Embassy in Washington. He later became a U.S. citizen and now lives in McLean, Virginia. The central figure in this scandal was Abdullah Catli. In 1989, while “most wanted” by Interpol, he came to the U.S., was granted residency, and settled in Chicago, where he continued to conduct his operations until 1996.

GIRALDI: So Grossman at this point comes back to the United States. He’s rewarded with the third-highest position at the State Department, and he allegedly uses this position to do favors for “Turkish interests”—both for the Turkish government and for possible criminal interests. Sometimes, the two converge. The FBI is aware of his activities and is listening to his phone calls. When someone who is Turkish calls Grossman, the FBI monitors that individual’s phone calls, and when the Turk calls a friend who is a Pakistani or an Egyptian or a Saudi, they monitor all those contacts, widening the net. 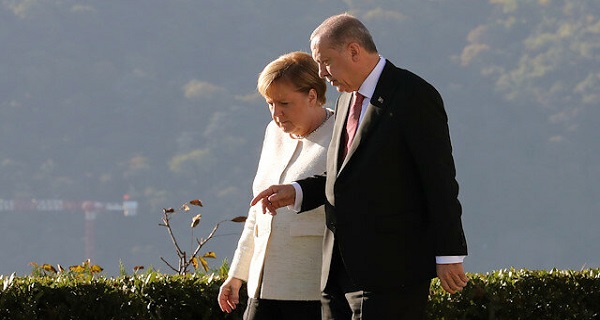 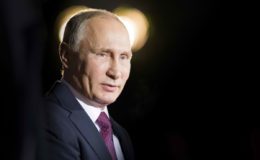 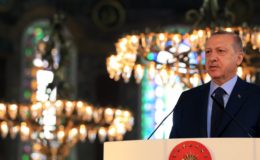 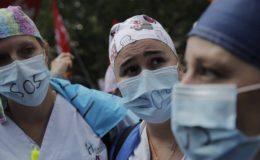 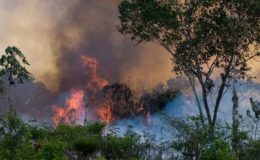 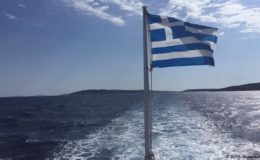