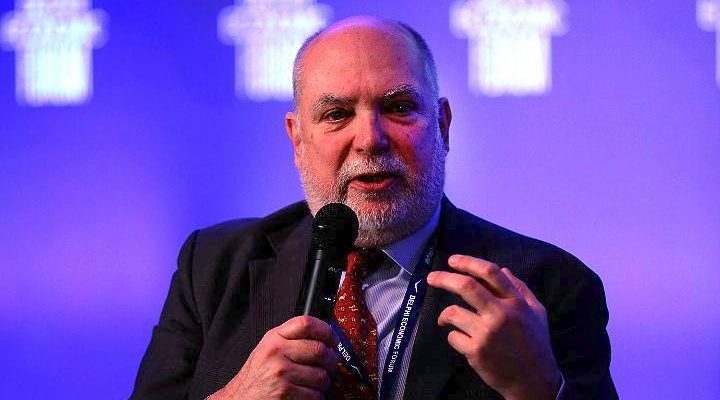 “Coming to the end of the programme is very good news,” former Euroworking Group chief, Thomas Wieser, said on Sunday in an interview with the Athens-Macedonian News Agency (ANA).

“Comparing with my experience in the first half of 2015, there is large difference and what is essentially necessary in the monetary union is that in order to remain competitive you have to have policies that promote growth, employment, competitiveness, reduce youth unemployment,” he underlined.

The full interview of Thomas Wieser at the Athens-Macedonian News Agency follows:

Coming to the end of the programme is very good news. Two and a half years ago we would not have thought that possible but wonders occur even in the economic policy. The experience of the last two years and a half, at least over the last year, has been good. The last review is nearly concluded, give or take a few, so there is only one more review ahead of Greece, the institutions and the other 18 member states. I am pretty sure that this will also work well. At the end of the fourth review there is the question of debt relief measures.

– This is the most important thing except the necessary reforms. Is the so-called haircut an option?

There are a lot of most important things in Greece. There has been a long standing agreement that after the successful conclusion of the programme probably if necessary these debt relief measures will be taken. We had an agreement that there would be a package of short term measures, mid-term measures and if possible long-term measures. So the short term measures have been implemented already. People love to forget that. They have been implemented. They have taken 20 pct of GDP which is equivalent to 40 billion euros of debt/GDP ratio over the forecast of future horizon. So that is already something. Sometimes it is a bit sad to realize that whatever is given is immediately forgotten. The medium-term measures have been laid out quite clearly, what they will be and I expect that in mid-2018 very high probability will be an agreement to actually implement them. Then it will have to do with maturities, profits for bonds that the central bank is holding and similar issues.

– I would like to ask you about the Greek government. Do you believe that there are more mature steps towards the handling of the economy?

Comparing with my experience in the first half of 2015, there is large difference and what is essentially necessary in the monetary union is that in order to remain competitive you have to have policies that promote growth, employment, competitiveness, reduce youth unemployment. I think that everyone has realized that just pumping money into an economy does not lead very far but this has to do with other factors which make Greece succeed in the European markets and global markets. So this is not something that turns up like this, like a magic, this is a permanent process and this is something that this government will have to continue working on as the next government and the next government and so on. The possibility is there that Greece will have this competitiveness, development and employment that we all hope for. 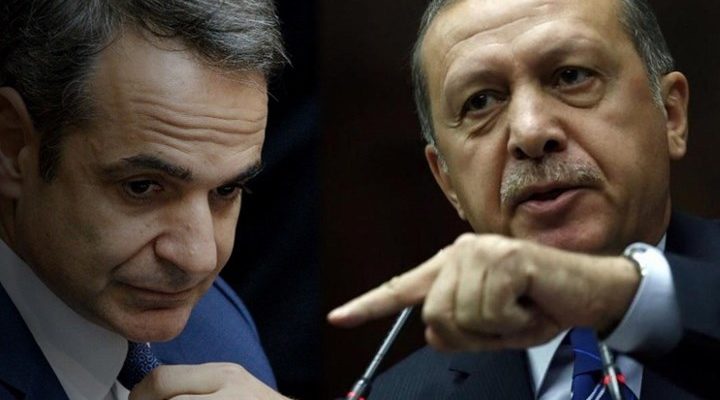 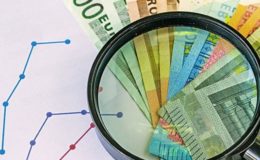 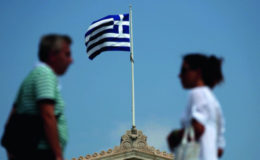 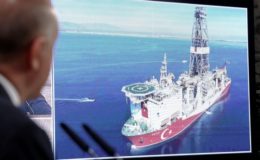