Greek relations with Turkey are at their lowest point in decades

Athens is keen to enlist US investors for the growth spurt envisioned by the Greek conservative government — but the visit comes as tensions escalate with Turkey over migration, energy exploration and territorial disputes.

“Greece and the United States are closer than ever,” Mitsotakis said in a December 29 interview with the weekly, To Vima.

“Greece is a reliable ally and I expect this to be confirmed with deeds, not just words,” he said.

The US has traditionally maintained a difficult balancing act between Greece and Turkey over the past six decades, with the Clinton administration actually stepping in to prevent hostilities over an uninhabited Aegean islet group in 1996.

But Trump has often struck a dissonant tone in his administration’s foreign policy, preferring to forge personal bonds even with the leaders of countries whose policies have on occasion been rebuked by the US State Department or Congress.

Turkish President Recep Tayyip Erdogan is one of them. 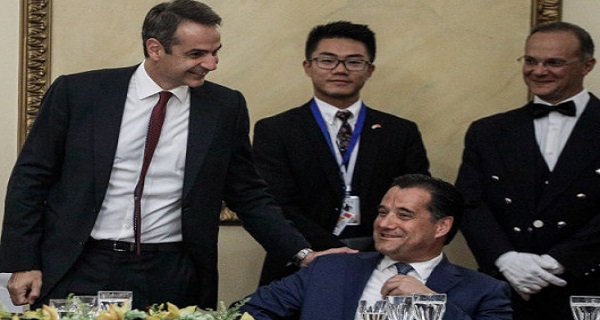 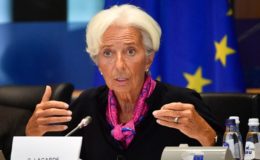 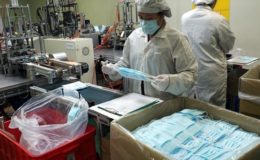 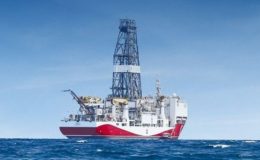 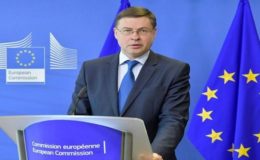 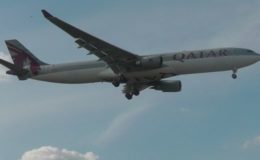