In his New Year’s message Turkish President Recep Tayyip Erdogan indicated there is a conspiracy to lock Turkey out of the Eastern Mediterranean and that his deal with Libya regarding the two countries’ Exclusive Economic Zones (EEZ) – which arbitrarily cut deeply in Greece’s EEZ in the region – is a guarantee of Turkey’s presence in the region.

“The project to exclude Turkey from the Mediterranean has been foiled with the latest steps we have taken,” he said.

Erdogan is standing by his pledge to provide military support to the government of Tripoli which is internationally recognised but controls only the capital.

The Tripoli government is the sole guarantor of enforcement of Turkey’s EEZ and defence pacts with Libya.

Ankara (which already has established military presence in Libya) and Tripoli also signed a defence pact which is the pretext for Turkey’s planned broader intervention.

That move has triggered strong international opposition from Russia, the EU and the US. Some fear that a proxy war between Ankara and Moscow reminiscent of Syria may develop.

«With support to the legitimate Tripoli government, Turkey will ensure implementation of all elements of agreements with Libya,» Erdogan said.

The Turkish parliament is due to rubber stamp Erdogan’s plans on 2 January. The assistance will include ground troops, air cover, and naval support.

Turkey is reportedly poised to bring in Syrian rebels to bolster the defence of Tripoli.

General Khalifa Haftar, an opponent of political Islam who is fighting the Tripoli government in a battle to the finish says Ankara is bringing in Syrian jihadists. 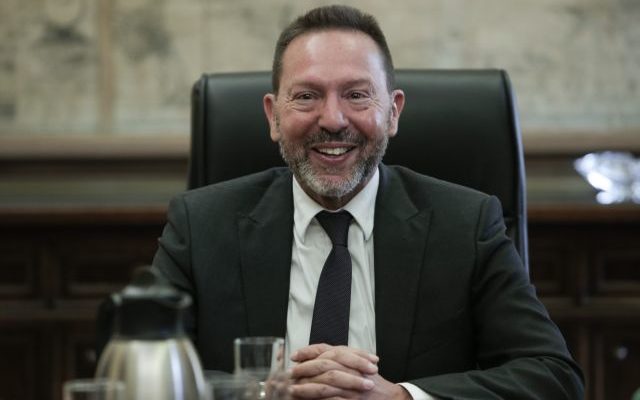 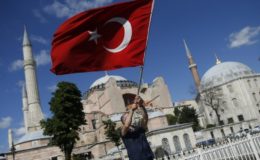 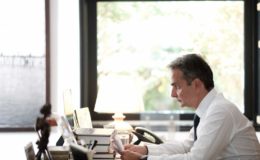 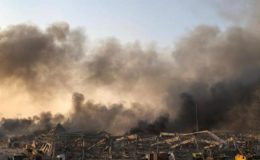 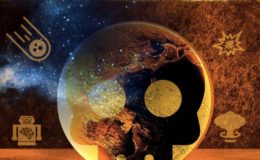 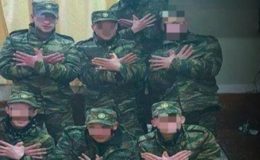