A large anti-terrorist operation is under way in Attica. The two main members of the “Revolutionary Self-Defense” organization appear to be in the hands of anti-terrorist officers.

They are two men, 41-year-old and 45-year-old, and one 39-year-old woman, reportedly being the ones behind the attacks in the French Embassy a few years ago, outside the offices of PASOK in Harilaou Trikoupi, in the Mexican embassy and in 2014 again at the offices of PASOK with Kalashnikov, in which two police officers were injured.

Sources in the counter-terrorism department indicate that the organization was preparing attacks across the country, as it had an entire arsenal in its disposal.

Of the two arrested, the 41-year-old had been arrested again in 2010 along with Nikos Maziotis and Pola Roupa shortly after Lambros Founta in the Neos Kosmos shooting incident, while the 45-year-old has never been arrested before, but was a rising figure in the modern urban guerrilla anarchist movement and is the owner of the house where the weapons were hidden in Holargos.

Another 46-year-old man is wanted, who is the companion of the 39-year-old woman arrested, who is also a hard-line anarchist who has not been arrested before.

The beginning of the end for the organization was a robbery that took place on October 21 at an OPAP betting shop in Holargos. Then, the gun of the 46-year-old accidentally misfired and injured his 41-year-old.

Since Friday noon, 08-11-2019, an extensive operation of the Special Violent Crimes Division has been underway and 13 home searches have been carried out, 15 people have been taken i  for questioning at the Anti-Terrorism Headquarters. The two men are charged with terrorist offenses, possession of explosives, violation of the Weapons Act and forgery.

The third Greek national, 46 years old, is also charged with the same actions. In addition, the 39-year-old Greek woman has been arrested and charged with violating the the Weapons Act.

It is noted that the 41-year-old was arrested in 2010 by the Counter-Terrorism Unit, accused of joining and participating in the terrorist organization “Revolutionary Struggle”, a case he was convicted for and was released on 12-02-2018 on probation.

So far, home searches have found and confiscated:

The seized items are at the Forensic Research Division for laboratory tests. 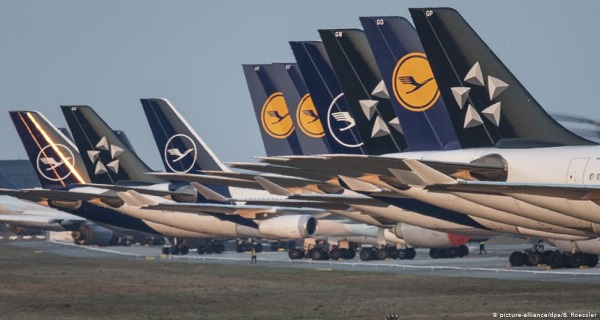 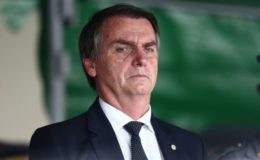 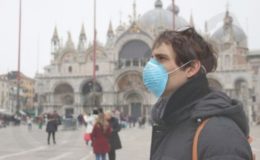 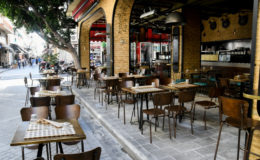 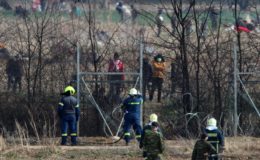 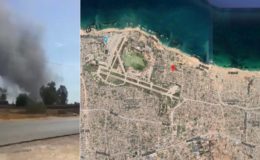