Nigel Farage has said he will not be standing as a candidate in the general election on 12 December.

The Brexit Party leader told the BBC’s Andrew Marr he had thought “very hard” but had decided he could “serve the cause better” by supporting his party’s 600 candidates “across the UK”.

“I don’t want to be in politics for the rest of my life,” he said.

Jeremy Corbyn said Mr Farage’s decision was “a bit weird” given the Brexit Party hopes to stand in most places. 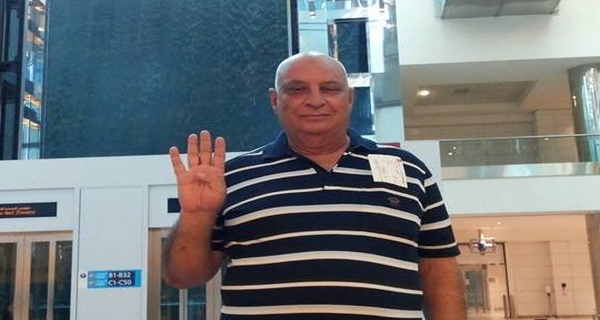 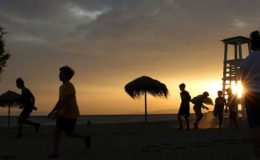 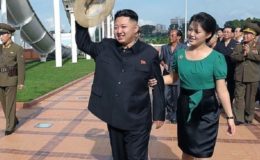 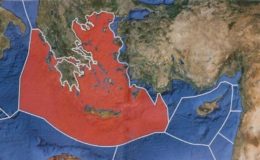 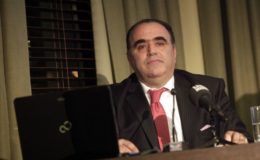 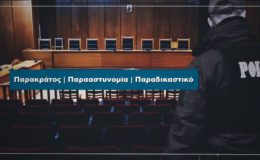