Responding to his nomination, jointly with Skopje Prime Minister Zoran Zaev for the 2019 Peace Nobel Prize, Tsipras stated that for the two leaders the greatest prize is the fact that they were able to contribute to creating relations of peaceful coexistence, solidarity and cooperation between the two countries, and stressed that “when progressive governments assume responsibility, experience proves that together we can envisage a different future for our region”.

Referring to his government’s work while in office, Tsipras stated that “despite any mistakes we may have made through all these years, nobody can accuse us of not defending values and principles and not doing our bit for Greece to move forward, for the economy, and for improving the country’s position in the international arena.”

“We still have many difficult battles ahead of us,” he continued, and added that “but what we also have is the moral and political strength to complete our constitutional term and proceed to a series of important social and institutional changes.”

He then referred to the current state of the European Union, calling Greece, Portugal and Spain “oases in a political desert” and expressed his concern that Europe is heading “in the wrong direction, along dangerous paths” and that “the forces of the far right might take an significant lead in the forthcoming European elections.”

The Greek PM also noted that the main opposition party, New Democracy, “is a different party from the one we knew in previous years, as there has been a significant shift to the right.”

Finally, Tsipras launched an appeal to the progressive, pro-European political forces in the European parliament – the Socialists and Democrats, the Greens/European Free Alliance and the European United Left – calling on them to work together and fight the rise of the extreme right and the dominance of neoliberal policies. “I believe that we do have differences, but if we don’t work together the danger will be greater both for all for each one of us individually.” 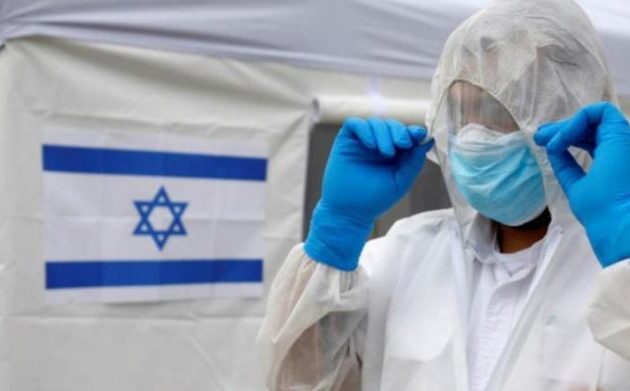 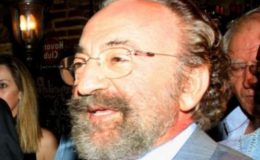 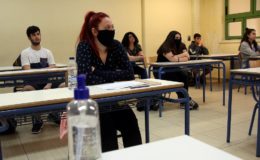 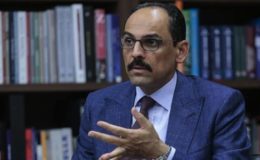 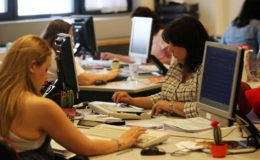 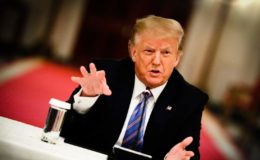