Archbishop of Athens and All Greece Ieronymos II headed the celebrations to mark the day first with a liturgy at the Syros Metropolitan Church and then at the island’s port, where according to the custom the Archbishop threw a crucifix in the water, which was then retrieved by local young men.

During his address following the celebrations, Pavlopoulos indirectly responded to recent statements by Turkish President Recep Tayyip Erdogan and Turkish Defense Minister Hulusi Akar. He wished that the light of the Epiphany may shine on all Greeks and help them build, in unity, the future that is destined to them, while defending in full their national issues and rights, with respect to democratic values, the fundamental rights of man, and most importantly social justice.

Pavlopoulos also referred to the European Union and to the process of European integration, saying the latter’s aim should be to support human progress and that the EU’s international role should be to act as a guarantor for the observation of international law and to ensure that the fundamental values of humanitarianism, solidarity, peace, democracy and justice are respected. 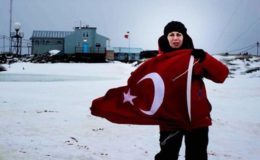 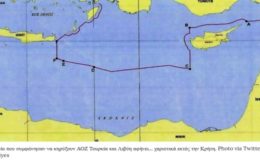 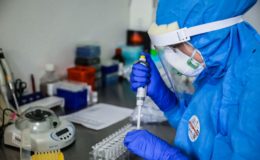 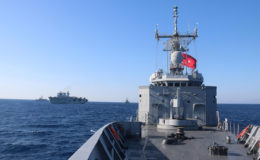 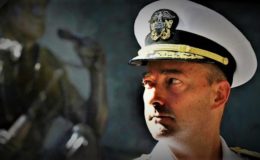