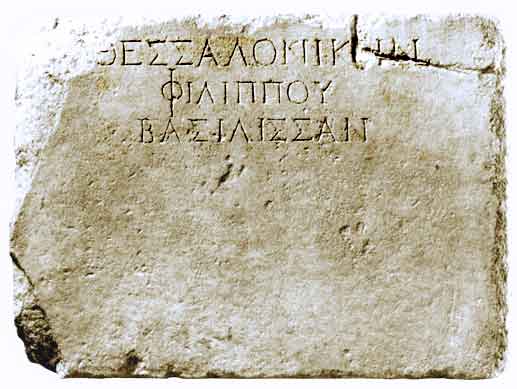 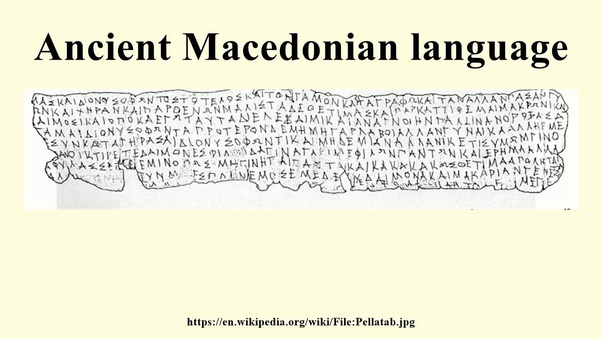 If ancient Macedonians spoke Greek, where is the written proof? Any piece of pottery or anything at all that is “Greek” Macedonian?

Countless answers to this. Lets’ take for instance this silly peace of FYROMian propaganda:

The text which is presented here as “macedonian” is plain and clear Greek , readable by modern greeks. It’s the first image I happen to open and it presents a script found in (real) Macedonia (which is in Greece). You can find countless others.
Please, don’t fall in that old silly and dangerous historical scum of cold war era. An ancient “macedonian” language never existed. Macedonia and Greece were one and the same, parts of the same Greek nation, as were Sparta and Athens (Macedons were Dorians, more like Spartans).

These ancient city-kingdoms were constantly fighting one against the other, but every 4 years ceased fighting to celebrate Olympics.

They had the same Gods, the same mythology, the same greek etymology for every of their names.

Alex-ander means “he who makes men go”.
Phil-ippos means “he who is friend of horses”.
Hephestion means “he who dwells in a volcano”.
As Demo-sthenes (the most renowned of Alexander athenian adversaries) means “The power of the people”,
Leonidas means “like a small lion”,
Plato means “he who has broad shoulders”,
Socrates “he who has inner strength”, and so on….

Can you connect Macedonian names in any similar way with slavic (ie “fyromian”) words?
I don’t think you can. 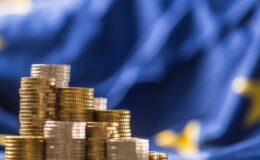 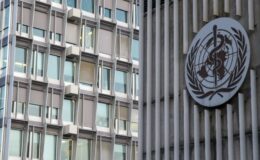 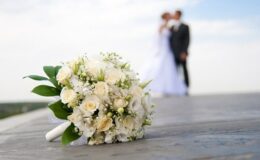 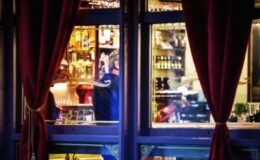